Violence against women? Islam says no!


Don't ask me what my views on gender relations amongst young practicising Muslim are.

Don't ask because you would risk triggering a rant that would not stop until I had told you ...

... how fed up I am with attitudes like those of that couple who attended an event at their local mosque which finished late and who refused to give a friend a lift home in their car because ... she was a non-related single female. Seriously? Seriously?? She went home on her own ... because clearly it is so much more Islamic to let a single woman take the underground home late at night than having a foreign woman in your car. What?!

I would tell you how sick I am of hearing the same old stories again and again. So we need a curtain between men's and women's sections in the mosque because otherwise the khatib will get distracted? Excuse me? The khatib will get distracted? And that's why we have to hide the women behind a curtain, not giving them a chance to see the person giving the khutba speak, see his gestures and facial expressions, see when he gets up for prayer, see the male part of their community? Seriously, if the khatib gets distracted by the mere sight of women (in full hijab, by the way) in a mosque ... perhaps he should ask himself what he is doing there in the first place. If really his gaze wanders somewhere he does not deem appropriate (which, granted, at times does happen to the best of us, even to khatibs), can't he "lower his gaze" as we ... happen to be told in the Qur'an? And what on earth does a khatib who "gets distracted by women" in the mosque do out there, in "the real world", full of women, many of whom are much less covered than his "sisters" in the mosque ... and with no curtain in sight? Seriously, poor guy, how does he cope?

If you asked me, I would tell you how upset I am to hear stories like the one of that girl who was a committed member of the Islamic Society at her university and who was asked to speak at a meeting because one of her classmates could not make it. She had all the knowledge on the subject matter required, was prepared and willing to talk ... but was asked to please keep her presentation brief as she did not wear hijab. WHAT??!

...how I don't get how a "brother" can joke around with our non-Muslim / non-hijabi classmates but when you ask him a question he's like "astaghfirullah", murmurs an answer and keeps looking at the wall behind your face.

I would tell you how ridiculous I find it that I have male non-Muslim friends whom I can call at midnight without them (or me) thinking anything inappropriate while with many of my male Muslim friends I have to think twice before sending that text message / making that call / liking their status update because he may find it inappropriate / think that I have gone completely overboard / that a day later the marriage proposal will follow. Seriously, guys ... "brothers" ... can't we just be friends?!

And yes, I know that this is not fair, that we should make 70 excuses for people, that I don't know their intentions, that it might have been unfortunate coincidences, that they have the right to be Muslim the way they deem it correct as much I have the right to my opinion, that what we consider to be appropriate has a lot to do with our upbringing / personal background / views on religion / and so on, that I don't have the right to impose my views on others, that there are loads of Muslims out there who are not like that, that focusing on the negative examples is not the right thing to do either ... 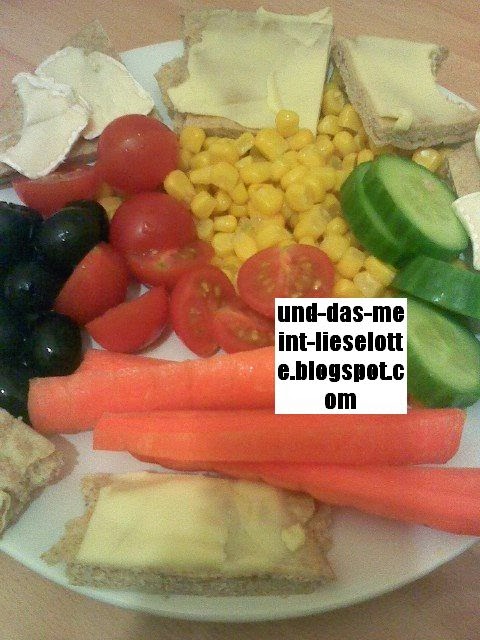